I’ve been doing some research on charging networks, and one of the early charging networks in Canada & the US was the GE Wattstation. This might not be “breaking news”, but it seems like at some point GE stopped making the wattstation.
gewattstation.com doesn’t work and geindustrial.com just reroutes you to ABB. Does anyone know what happened to the stations and if they’re on a new network?

They were purchased by ChargePoint in 2017 then were quickly shut down. Last I heard all the OCPI they had on networks outside ChargePoint were shut off and left without network access. 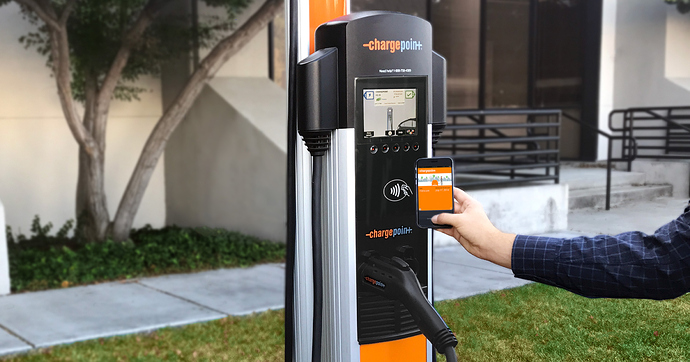 Thank you so much for the info! I couldn’t find anything about this for the life of me. It really helps explain why it seemed like the Wattstations disappeared off the face of the earth.

It sucks that ChargePoint shut them down, any idea if the stations left without network access still work, or if they’re just defunct stations?

I believe some of them are still functional if they had a no network fallback enabled, but for the one’s that required authentication those are dead in the water with no way of fixing them unless they physically visit the site and reprogram - at least I think so. We had a bunch in our province stop working after this change because they removed OCPI which removed that networks ability to manage the stations.

Thank you! That’s good information to know. I hope for the sake of EV expansion and visibility that they were able to be reprogrammed.